Go to main content Go to web navigation of Universitat Autònoma de Barcelona Go to this page navigation Go to web map
Participation Beyond the classroom, a world to discover

In the 2022 edition of the Jocs Florals, the following people have been awarded prizes:

In the category of short story creation:

In the category of poetry creation:

In the category of Japanese Haiku creation:

In the translation category:

The godfather or godmother: Blanca Pujals
Blanca Pujals (Vila-seca, 1992) studied Law and began her professional career as a lawyer. However, her passion for literature led her to study for a Master's degree in Publishing. It was during this Master's degree that she conceived one of the great successes of literature in Catalan in recent years: the collection Petits Plaers, by Viena Edicions, which offers works of high literature in short format to the public.
Currently, in addition to taking care of this collection, she is in charge of the Club Victòria collection, devoted to English classics, and is head of press at Viena Edicions. Blanca Pujals has broken the mould on the Catalan literary scene by publishing classic works of world literature that were previously practically impossible to find in Catalan, and by engaging in direct dialogue with the public through social networks, where she is very active.

Participants
The competition is open to students enrolled at any centre, as well as to those who have previously studied at UAB.
Participation in this competition presupposes the acceptance of the rules and implies the transfer of the rights of publication, distribution and dissemination in the different channels available at the UAB, always respecting the authorship, in accordance with the legislation on intellectual property and without any financial compensation whatsoever.

The organisation reserves the right to modify the established deadlines.

Submission of writings
The works submitted must be original. Plagiarism or copies of existing works will be excluded from the competition.
Participants in the competition are fully responsible for ensuring that there are no third party rights over the submitted works.
Submissions must be in digital format only, using an online form and in the following format: Arial font size 12, with 1.5 line spacing and the document in a non-editable format, preferably .pdf.
The form will ask for a pseudonym for each work so that the participant can be associated with the work submitted. The texts may not include the name of the participant or any other information that would allow their identification.
Each participant may submit a maximum of two texts, either in the same category or in different categories.

Categories
The award categories are as follows:

Prizes
Up to 11 works may be awarded: for each language, in each category. In the translation category, works will be accepted in both Spanish and Catalan, but there will not be a prize for each language.
The winning works will receive a prize of €125, as well as a copy of a work of their own or one recommended by the godmother of the edition. The prize will be paid in accordance with current tax deductions and legislation.
The organisation reserves the right to declare any of the prizes null and void.

Jury
The jury that will judge the works presented will be made up of lecturers from each of the faculties.
The composition of the jury is as follows:
1)    Short story creation: Anna Maria Margallo, Jordi Grau, Ramon Panyella and David Owen
2)    Poetry creation: Manuel Santirso and Josep Pujol
3)    Micro-story: (to be confirmed)
4)    Haiku: Jordi Mas and Makiko Fukuda
5)    Translation: Núria d’Asprer, Ramon Ferrés and 1 member of the jury to be confirmed

The members of the jury and the organising entities undertake to maintain the secrecy of the verdict until the awards ceremony.

*Alumni students who wish to participate should do so by sending their participation to info.participacio@uab.cat in PDF format. In the e-mail it will be necessary to indicate: 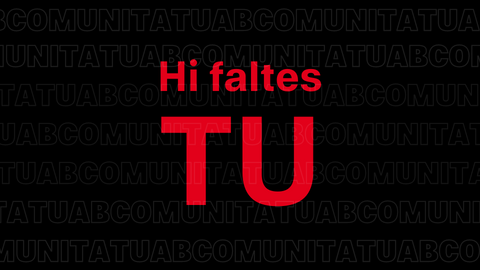 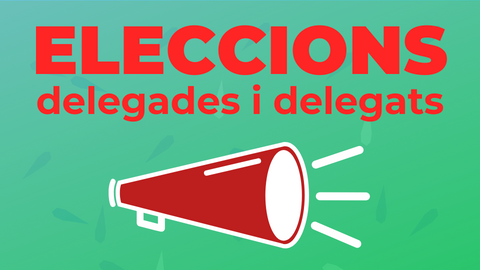