Principal investigator of the Research Group in Mathematical Models and Applications, and head of the Mathematical Consulting Service of the UAB. He works in applications of mathematics to different industrial sectors, to the públic administration, and to other research fields. His specialties are Optimisation under uncertainty, Data analysis, and Decision making. He is the coordinator of the international master Mathematical Modelling in Engineering: Theory, Numerics, Applications. 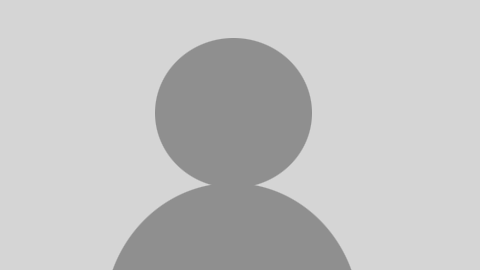 Department of Animal Health and Anatomy 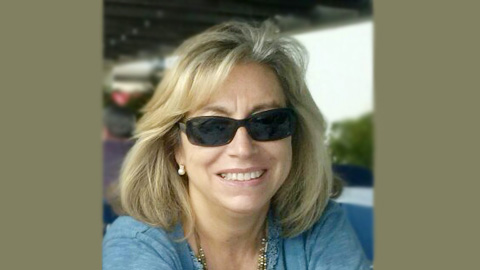 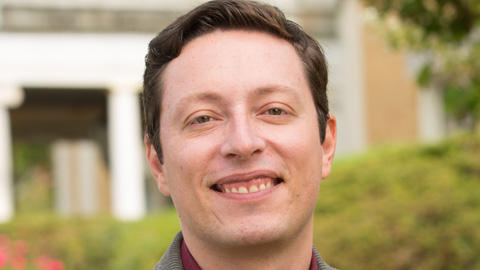 His lab studies how stress changes the molecular mechanisms underlying fear memories in the brain of both mice and humans. Additionally, he aims to understand sex differences in these fear memory circuits. Dr. Andero believes that improving our knowledge of the fear memory mechanisms and circuits will help to translate basic findings into the clinic. Thus, it would be possible to find more effective treatments for patients suffering anxiety and fear-based disorders such as Posttraumatic stress disorder, panic disorder or specific phobias.

Eva Anduiza is a political scientist specialized in the field of political behavior. She has worked in different dimensions of citizens’ political participation in advanced democracies, such as the causes and consequences of the economic crisis on political attitudes, including populism and political knowledge. She works mainly with survey data and experimental research designs. She is currently engaged in a research project on attitudes towards gender equality and feminism.

Scholar focused in Ancient Greek History, he has been working mainly on issues around Alexander the Great, the history and culture of the Argead Kingdom of Macedon and the Hellenistic world. He has also developed several studies on the end of the Roman Republic (Mithridatic Athens, Sertorius, Sulla...). He has showed a special interest in the history of culture, publishing several studies on ancient and modern historiography in relation to antiquity, as well as works on gender in the Ancient World, war and imperialism or even Classical Reception Studies (cinema and antiquity). 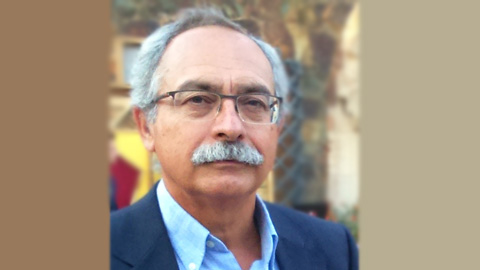 He is an expert in the Molecular Biology of yeasts, specialized in stress response mechanisms that involve protein phospho-dephosphorylation processes and remodeling of the gene expression profile. In particular, he has investigated in depth the responses to saline stress and alkalinization of the environment, areas in which it is a world-wide recognized expert. It has discovered and characterized multiple protein phosphatases of both yeasts and plants, extending the knowledge on its structure and regulation. He has published more than 150 articles and reviews in international journals and supervised more than 20 Doctoral Theses. 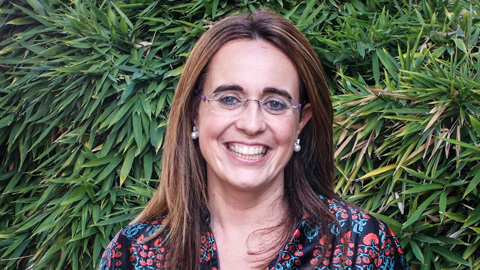 He is an expert on religious diversity in Spain, particularly issues surrounding the integration of Muslim minorities. He is also an expert on the recent controversy over the ownership and management of Cordoba's Mosque-Cathedral.

Department of Pediatrics, Obstetrics and Gynecology and Preventive Medicine and Public Health

He is in charge of the research line on nutrient removal from urban wastewater in the "GENOCOV group on biological treatment and valorisation of liquid and gaseous effluents" at UAB. His scientific objective is working towards a circular economy scenario in the wastewater field, developing more efficient technologies for wastewater treatment including resource and energy recovery. He is member of the International Water Association and Chair of the Management Committee of the IWA Specialist Group on Instrumentation, Control and Automation.