He studies the effects of fire on composition and structure of plant and insects communities. This research aims at improving our understanding of the role of vital traits thses organisms in the post-fire recover of Mediterranean communities at regional scale. He also is interested in the study of plant-pollianator interactions with the objective to understand the structure of pollination networks and the effects on the pollination function in natural and agricultural systems. 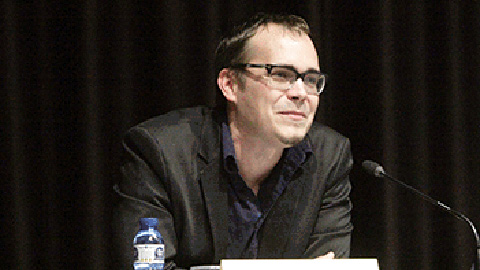 Ph.D in the Global Public Law and Human Security program, Master in International Relations in the specialty of Peace and Security studies. Member of the International Committee for Robot Arms Control(ICRAC), European Coordinator of Leading Cities and the Stop Killer Robots Campaign in Spain. Expert in autonomous lethal systems systems and studies of society and technology. He is currently participating as a non-governmental expert in the Convention for certain conventional weapons of the United Nations and in the AI for Good project of the International Telecommunication Union (ITU).

Group Leader at the UAB Institut of Neurosciences and CIBERNED and Visiting Professor at the Department of Neuroscience, Albert Einstein College of Medicine (New York, USA). Jose Rodriguez-Alvarez’s laboratory main interest is, at present, the study of the mechanisms involved in the alteration of synaptic activity and learning and memory dysfunction associated to early stages in Alzheimer’s disease as a way to identify novel therapeutic targets and biomarkers for earlier diagnosis and functional recovery.

Director of the SGR Consolidated Research Group on Immigration, Mixedness, and Social Cohesion (INMIX). His areas of research are: international migration, interethnic relations, and the social integration processes of immigrants and their descendants. In 1996 he began a pioneering line of research in Spain on “mixedness”: mixed (binational, bicultural, transnational) unions and families; social attitudes and political discourses towards mixing; the intercultural dynamics, identity processes and sense of belonging of the descendants of mixed unions. He is the PI of the funded R&D project “Social Relations and Identity Processes of Children of Mixed Unions (MIXED_YOUTH).”

Department of Social and Cultural Anthropology

Department of Animal Medicine and Surgery

His research areas are focused on Food Safety, especially in communication and risk management, detection of microorganisms in food, with special interest in growth mechanisms, control and detection by rapid techniques. As a continuation of this work in food safety, leads one of the reference groups in Spain on surface sanitation, or what is the same, on the formation of biofilms, detection and control, evaluation of contamination of surfaces and mechanisms of control. He is an expert in food safety communication.

Department of Animal and Food Science 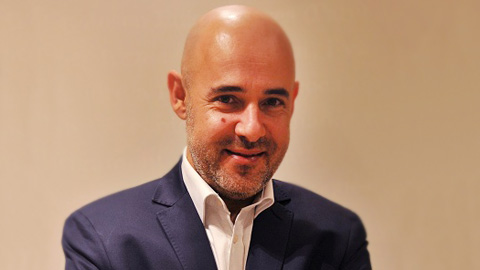 Salgado holds a Bachelor's Degree in Business Administration and Management and for the past 30 years he has worked as a consultant in the creation and acceleration of businesses and training management for entrepreneurs. As a consultant he has aided in the creation of more than 5000 business plans and is lecturer in Business Creation at the Universitat Autònoma de Barcelona and in Social Networks, Online Business Models and Online Companies at the UOC. He owns and administers two LinkedIn and Facebook groups with more than 30,000 members, including entrepreneurs and business people. 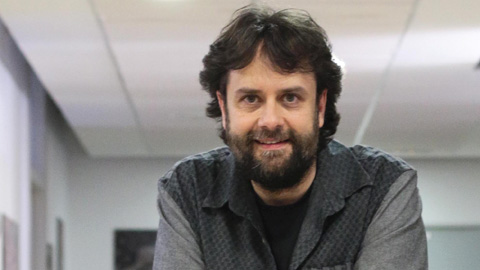 Member of the MUSC and SSIT research groups, from which he works in the relationships between music, society and technology. Their specific fields are the new models of graphic analysis of the recorded sound, the analysis of the sound of popular music and the study of technologically mediated reception. He has coordinated several projects for the digitization of sound documents for institutions such as the National Library of Spain, the Ministry of Culture of Ecuador, the Museum of Music of Barcelona or the Library of Catalonia.

Department of Art and Musicology

He is an expert on literature and music, medieval romance literatures, Occitan language and literature medieval and contemporary.

Department of French and Romance Languages

Sinologist expert on the Chinese language, translation from the Chinese and Chinese linguistics. Currently Research Coordinator at the Department of Translation, Interpreting and East Asian Languages. Her research focuses on media accessibility, Chinese-Spanish/Catalan translation, bibliometrics and teaching Chinese as a foreign language. 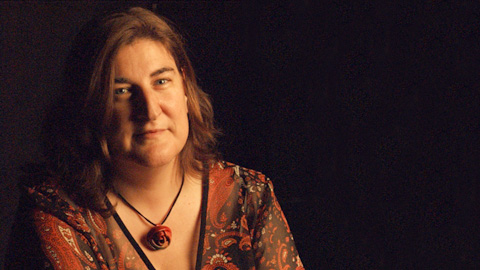 Doctor of sociology at the UAB, she is researcher and public policy consultant (Barcelona Youth Plan 2017-2021) and she is currently working on a European research on cultural heritage, youth and European identity. She has won the Jaume Camp 2012 Sociolinguistics Prize for a study on language trajectories in Catalonia.