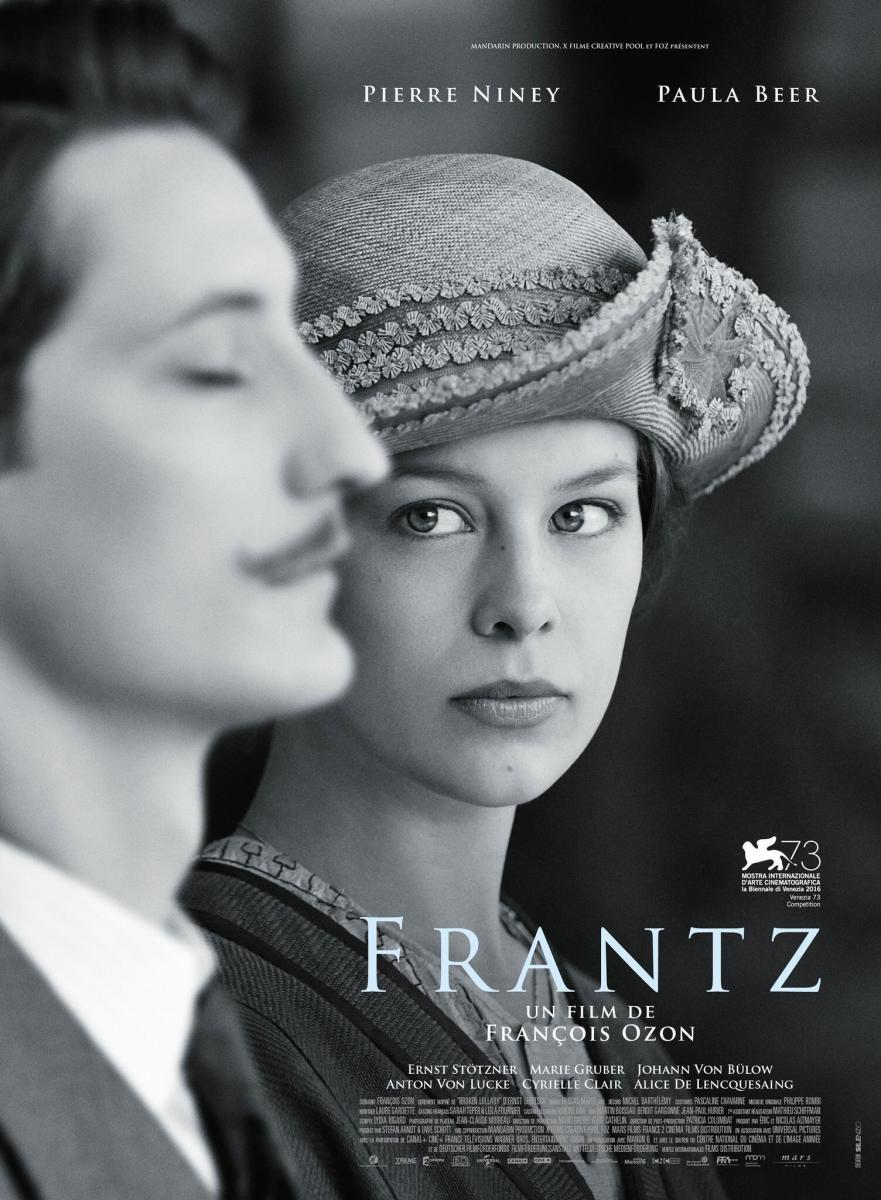 In a small German city, shortly after First World War, Anna visits her fiancé's grave, who passed away during the French war. One day, Adriend, a mysterious French man, leaves flowers in the grave too. His presence will cause unpredictable reactions in an environment marked by Germany's defeat.


Benny and Marko, two unemployed friends, pretend to be immigrant thiefs for a TV documentary. Suddenly something changes and reality turns against them. 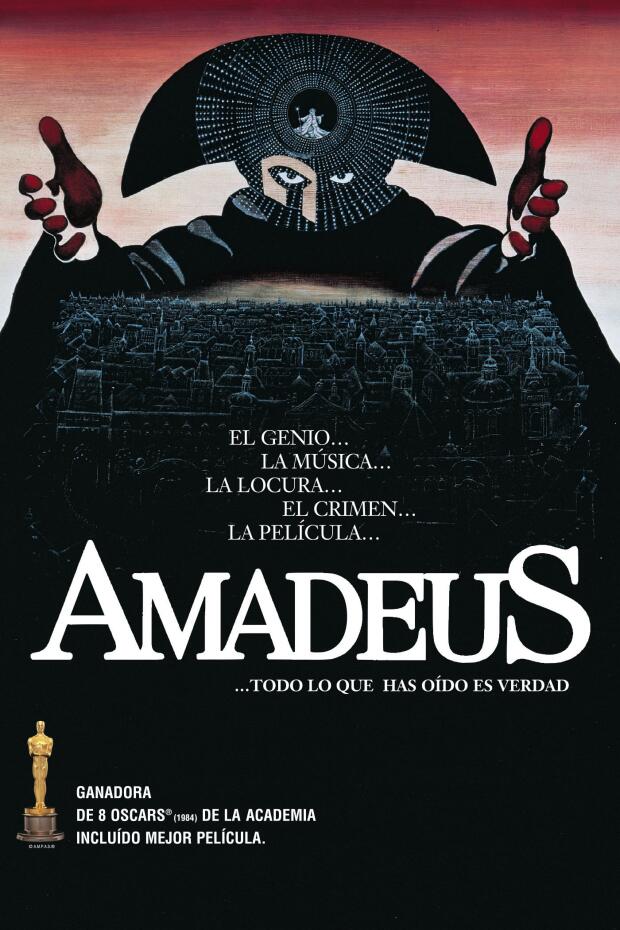 Wolfgang Amadeus Mozart's life, success and problems narrated from Antonio Salieri's point of view. Salieri was the most famous musician in Emperor Joseph II of Austria's court. Fully devoted to music, he pledges modesty and chastity to God in exchange for keeping his musical skills. When Mozart arrives, Salieri became his shadow. Jealous and furious, he will do whatever it takes to ruin the Salzburg musician's career. Mozart, unaware of the song writer's bad intentions, will surprise everyone with his brilliance as a musician, but also with his eccentricity.