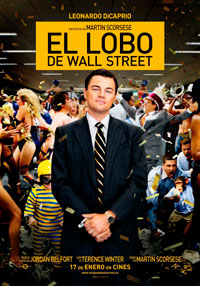 A black comedy film based on the memoir of the same name by Jordan Belfort. It recounts Belfort's perspective on his career as a stockbroker in New York City and how his firm, Stratton Oakmont, engaged in rampant corruption and fraud on Wall Street, which ultimately led to his downfall. 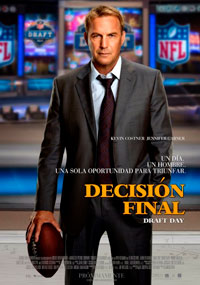 At the NFL Draft, General Manager Sonny Weaver has the opportunity to rebuild his team when he trades for the number one pick. He must decide what he is willing to sacrifice on a life-changing day for a few hundred young men with NFL dreams. 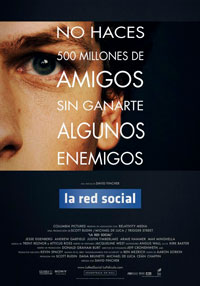 A biographical drama about Mark Zuckerberg (Jesse Eisenberg), Harvard undergrad and computer programming genius, who founded the famous social network: Facebook. The film shows how successful entrepreneur dealt with both personal and legal complications especially with his friend and co-founder of Facebook Eduardo Saverin (Andrew Garfield).