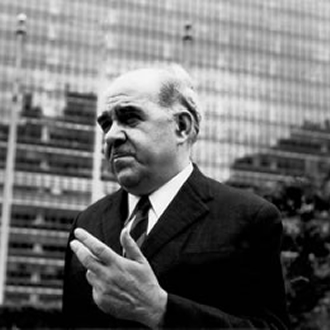 In 1937 he was appointed general secretary of Acció Catalana and general director of the correctional services of the Generalitat de Catalunya. During the civil war he collaborated with the Propaganda Commissioner of the Generalitat. In 1939 he left for exile, from where he returned in 1948. During the last years in Barcelona he worked as a printer and bookseller maintaining his political and literary activity.

The collection, donated by Rafael Tasis i Ferrer to the UAB, has been cataloged thanks to the collaboration between the Humanities Library and the Department of Catalan.

Where to consult the documentation: www.bib.uab.cat/human/fonspersonals/tasis/