Intensive courses in Catalan and Spanish as a foreign languages

The official language of the UAB, as with Catalonia in general, is Catalan. Many lectures are in Catalan, and nearly all lecturers and students can understand the language and speak it fluently. Catalan shares official status with Spanish (also known as Castillian), which means students may write assignments and exams in either language. Lectures may be given in either of the two languages (it is estimated that between 60% to 70% of lectures are in Catalan).

Throughout the academic year, UAB IDIOMES provides broad, intensive courses in Catalan and Spanish both for beginners and the more advanced. The courses aim to provide students with the basic skills needed to understand the language and communicate from the very first class.

Beginners or near-beginners should take an intensive Catalan course (in September or February), before starting their university courses. There is no need for those students without any knowledge of Catalan to take the level test, but they need to enrol before the first day of class.

Students with previous knowledge of the language will be given a free level test before starting the course. This level test is obligatory. The groups are formed and enrolment takes place immediately after the information sessions. It is not possible to pre-enrol by e-mail on our courses.

The UAB Languages Service provides training and consultancy in the Catalan language, and includes a Language Self-Learning Centre. There are also intensive Catalan language courses for beginners, which enable students to understand the language in the most frequent contexts in which it is used at university, and to begin to speak it. 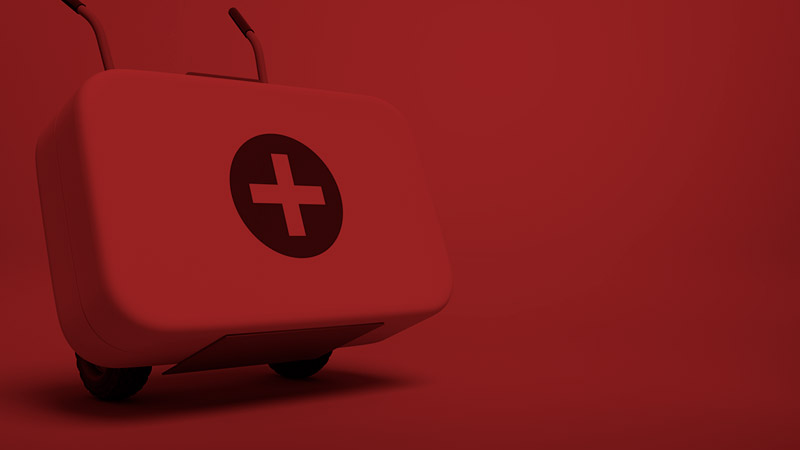 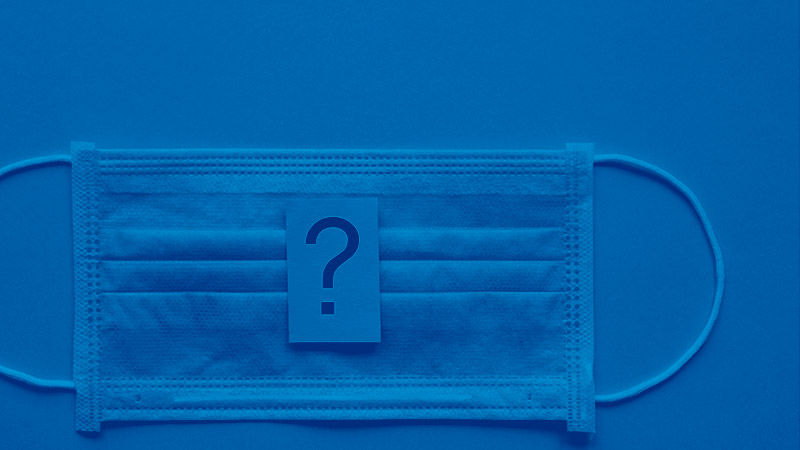 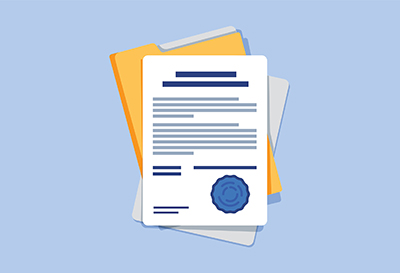 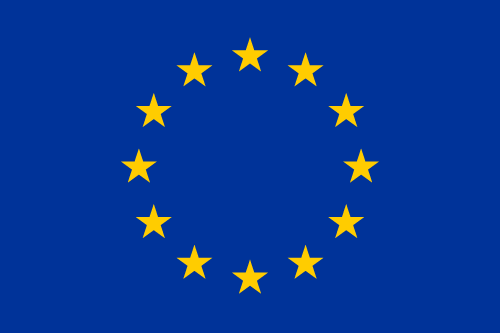