Marià Baig i Aleu (Figueres 1955) got his PhD in Physical Sciences from the Universitat Autònoma de Barcelona (UAB) in 1981. He has been professor of theoretical physics at the UAB (1985-2018), being now retired. He has also carried out research in the following places: Centre de Physique Théorique – CNRS (Marseille) (1981-84), European Center for Scientific and Engineering Computing – IBM (Rome) (1986), Institut für Theoretische Physik – Hannover Universität (2004-2005). He has worked in high-energy physics, Monte-Carlo simulations of lattice gauge theories, quantum information and quantum computing.

He has also worked as a scientific disseminator, especially in the pages of La Vanguardia, and in the field of local history. He has been vice-president of the Institut d’Estudis Empordanesos (Figueres) between 2008 and 2016, continuing now as a member in charge of the electronic dissemination of the scientific journal of the entity.

He is currently interested in the History of Science and its relations with Technology and Society. He is currently working on the introduction of quantum mechanics in Spain, the metallurgy of the high charcoal blast-furnaces in the 18th and 19th centuries and the study of the fight against the phylloxera plague in Catalonia. 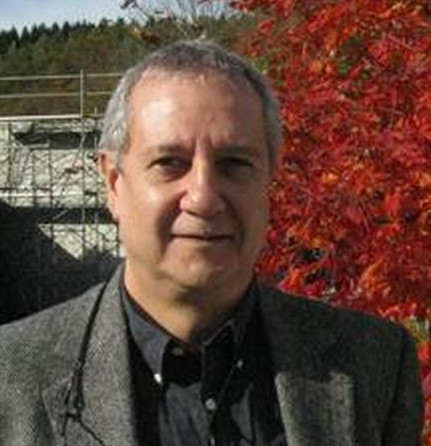 Antoni Malet, Professor of History of Science at the Universitat Pompeu Fabra Antoni Malet until his retirement in 2020, majored in Mathematics (Universitat de Barcelona) and got a doctorate in History at Princeton University. He has been research fellow or visiting professor at the universities of Princeton, California (San Diego), Toronto, París VII, the Max Planck Institute for the History of Science (Berlin),and the Institute of Advanced Studies (Paris). Editorial Board member of Annals of Science and Historia Mathematica, where he served as Book Review Editor (2006-2011), he is Fellow of the Académie Internationale d'Histoire des Sciences, and currently the President of the European Society for the History of Science (2016-2018). His research focuses mainly on 16th- and 17th-century mathematics and optics, optical and mathematical instruments, and the early modern philosophy of mathematics. He has also worked on the politics and institutions of science in Francoist Spain and their legacy. He is currently working on the sociological understanding of conceptual change in early modern mathematics.