Our team reflects the multidisciplinary point of view that is characteristic of our way of working.

He performed his residency in Internal Medicine at the Mataró Hospital (1984-1988) and later worked in Internal Medicine and Geriatrics at the same hospital and at the Centre Sociosanitari Cabanellas belonging to the Maresme Health Consortium (1989 -1999 ). During these years he worked in its various units and participated in the commissioning of the intermediate care units, day hospital for Alzheimer, the hospital consultation temps and and geriatric outpatients clinic.

Vice-president of the Pere Virgili Health Park and member of the Governing Council of the Vic Hospital Consortium and of the Board of Directors of the Public Company for the Provision of Health Services in Tarragona. Member of the Technical Advisory Committee of the MUTUAM-Conviure Foundation. Award for professional excellence from the Official College of Physicians of Barcelona, 2010.2013 Presidential Award, International Association of Geriatrics and Gerontology.ACRA Award for Professional Career 2017.

Degree in Library Science by the University of Barcelona (1999), Graduated by the Universitat Oberta de Catalunya (2004). In 2007 she obtained the Diploma of Advanced Studies in the doctorate program of Sociology of the Universitat Autònoma de Barcelona. She conducted postgraduate studies in qualitative research (UAB). From 2008 she has the Chronic Disease Self-Management Program Master Training certification by the Stanford University.

In 2000 she joined the Fundació Josep Laporte, where she works as responsible for projects. She has carried several studies in fields such as health literacy, women's health chronic diseases (ADHD, respiratory diseases, multiple sclerosis, etc), or eHealth, etc. From 2004 to 2010 she has managed EC-funded projects and international grants. She also offers education to patients and health professionals, with programs such as Expert Patient or Tutor Patient.

PhD in Economics (2017), Master's degree in Applied Economics Research (2012) and Degree in Economics (1996) from the Universitat Autònoma de Barcelona. He has been working for the FSiE-UAB since 2003. He is currently the head of consulting and ageing projects.

His main lines of work are social and health care services for the elderly, together with the policies and programmes to promote active ageing. In recent years his interest has been focused on the evaluation of telecare, the development of age-friendly cities and the modernization of senior centres.

Between 1997 and 2004 he worked in the pharmaceutical industry as responsible for the design of training programmes aimed at clinical research professionals. Between 2004 and 2007 he was director of the Foro Español de Pacientes. (Spanish Patient Forum). From 2004 he works in the Fundació Josep Laporte as Responsible for Training Area. 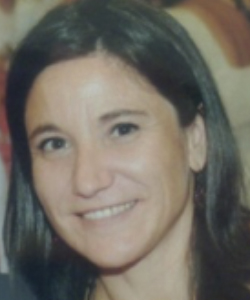 Currently she works as researcher at the Institut de l'Envelliment of the Universitat Autònoma de Barcelona, focusing her activity in cognition and Alzheimer's disease and other dementia, among other topics. She has taken part in several national and international projects about cognition, ageing and dementia, with several publications about the topic. She teaches Neuropsychology in the Masters Degree in Clinical Psychology and Health of the Universitat de Barcelona., in the Masters Degree in General Health Psychology (UB) and the Masters Degree in Neuroscience in the Institut Guttmann. She has also been working lately in several projects about ageing and ICT.

Born in Barcelona in 1972, graduated in Medicine and Surgery in 1997 at the Universitat Autònoma de Barcelona. Later he specialized in Preventive Medicine and Public Health at the Hospital Clinic of Barcelona. At this time he made the Master of Public Health organized by the Instituto Universitario de Salud Pública de Catalunya (2000) obtained the Postgraduate Diploma in Methodology and Evaluation of Quality Improvement Assistance, organized by the Foundation Avedis Donabedian (2001) and Master in Hospital Management and Health Services at the University of Barcelona (2002).

The 2002 after finishing a period of specialization, he starts working for the Center for AIDS Epidemiological Studies of Catalonia (CEESCAT), where he works on studies to determine which treatments are safe and effective for pregnant women in orfer to have children without HIV. In 2005 he began to work at the Institute of Aging at UAB, where he participated in studies related to the health of older people and what activities and interventions that allow them to maintain or improve their welfare, health and autonomy . 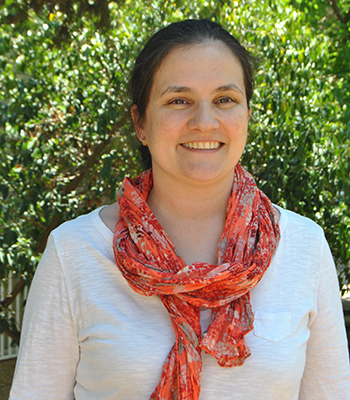 Graduated in Mathematics by the University of Barcelona in 1995. Since 2006 she weorks in the Institut del Envelliment giving statistical support to research projects, such as population health survey analysis or validation of a disability assessment instrument. She has authored systematic reviews about efficacy of health interventions, diagnostic methods precision and prognostic factors of community conditions. She has recognized experience in teaching and advising health professionals in matters of statistical analysis and research methodology.

He has a degree in Library Science at the Universitat de Barcelona (2001) and Degree in Information and Documentation (Universitat Oberta de Catalunya, 2014). He gives support to the research area of the Institut de l’Envelliment, where he has worked since 2003, through EC-funded proposal preparation, as well as technical and administrative project coordination.

In 1999 she joins Fundació Doctor Robert where she is in charge of the management secretariat and gives support to the areas of knowledge and chairs. Currently she's part of the administrative team of the Fundació Salut i Envelliment - UAB as Management Secretary.

Graduated in Political Science by the Universitat Pompeu Fabra (1998). In 2007 she joins the Fundació Josep Laporte, where she manages the academical secretariat of emblematic projects such as the Patients' University and training programmes for health professionals. Since 2010 she carries out quality control tasks of the digital projects of the Foundation. She also gives support to research and communication activities. Since 2008 she has the Chronic Disease Self-Management Program Master Training certification by the Stanford University. 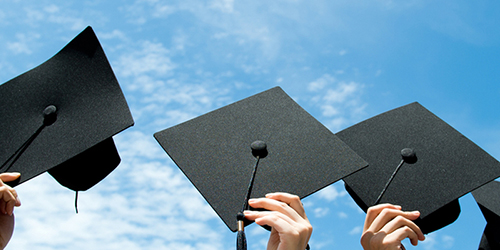 Foundation for Health and Ageing of the UAB