Legalisation is the process which validates the authenticity of official documents from abroad (degrees, academic certificates, etc.). If you are engaged in an administrative process with the UAB and you have to submit official documents from abroad, these may have to be legalised, depending on the country that issued them (as in cases A, B and C below):

B) Documents in countries that have ascribed to the Hague Convention of 5 October, 1961: the only requirement is the single legalisation or apostille issued by the competent authorities of the country.

C) Documents issued in any other country: you will have to legalise these through diplomatic channels, for which the usual procedure is as follows:

You will find more information in the web of the Ministry of Education, Culture and Sport and the informative note 11/2013.

Official translation
When you have to submit an official degree or other official documents issued abroad, you have to take into account the language these are written in and also which administrative procedure you are going to follow (1 or 2):

1) Procedure for official recognition of the foreign degree: in this procedure the documents issued in languages other than Catalan or Spanish must be accompanied by an official translation into Catalan or Spanish carried out by a sworn translator who is duly authorised or registered in Spain. You will find an up-to-date list of the sworn translators appointed by the Spanish Foreign Ministry.

2) In the remaining cases you will have to take into account the language in which the documents you submit are written: 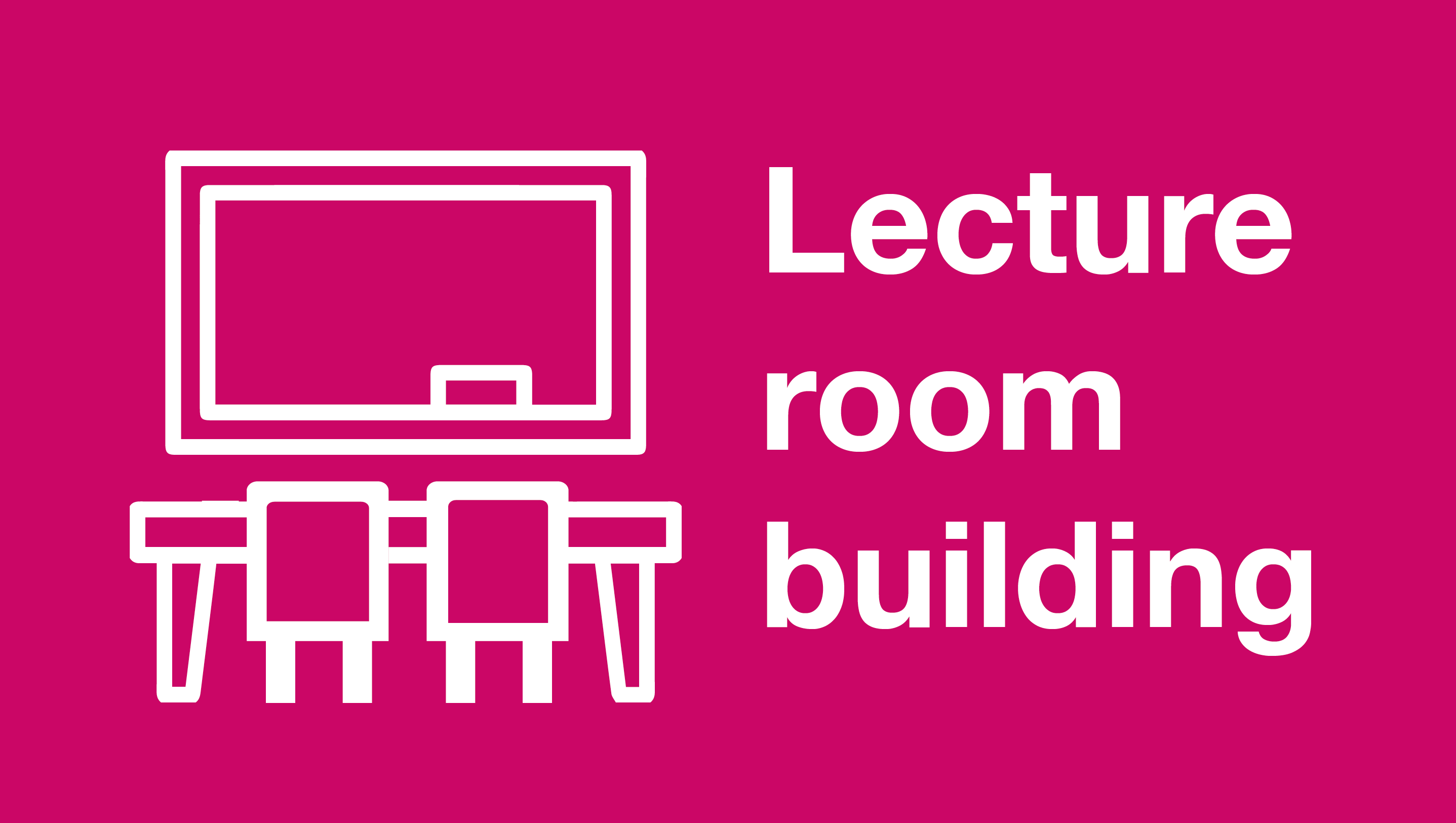 Please do not hesitate to contact us for any suggestion or inquiry.
Tel. 93 592 97 10
fuab.formacio@uab.cat

How to get to Edifici Blanc