It is no news that the many-headed hydra of capitalism is at the peak of its planetary hegemony. More and more forms of life, human and non-human, are reshaped or destroyed by it. The ‘Technology & Capitalism’ seminar series is concerned with exploring the ways in which technological practice has shaped – and been shaped by – the economic, social and cultural dimensions of capitalist development from the eighteenth century to the present day.

How has capitalism changed and how is it changing? And what can the social studies of technology say about it? How can a focus on the material help understand in historical perspective aspects of the present and past workings of capitalism? In what way can our work contribute to a critique of capitalism that can be of use beyond academia?

The series aims to explore these questions by bringing together scholars from the fields of social anthropology, sociology, as well as the history of science, technology and medicine; scholars who are seriously engaged in understanding some of the changes in the material landscapes of capitalism. It does not aim at exhaustivity. Rather, it will focus on four particular cases of relatively new technologies. In particular it will deal with the materiality of financial trading, the role of self-tracking as a data-driven way of producing subjectivities, the history of biometric technologies, and the relations between neuroscience and value production in biocapitalism.

In so doing, the series aims to understand the relation of capitalism to technology in its deepest sense: the relationship between the construction of society and the self through the political, imperial and economic context in which it has developed. 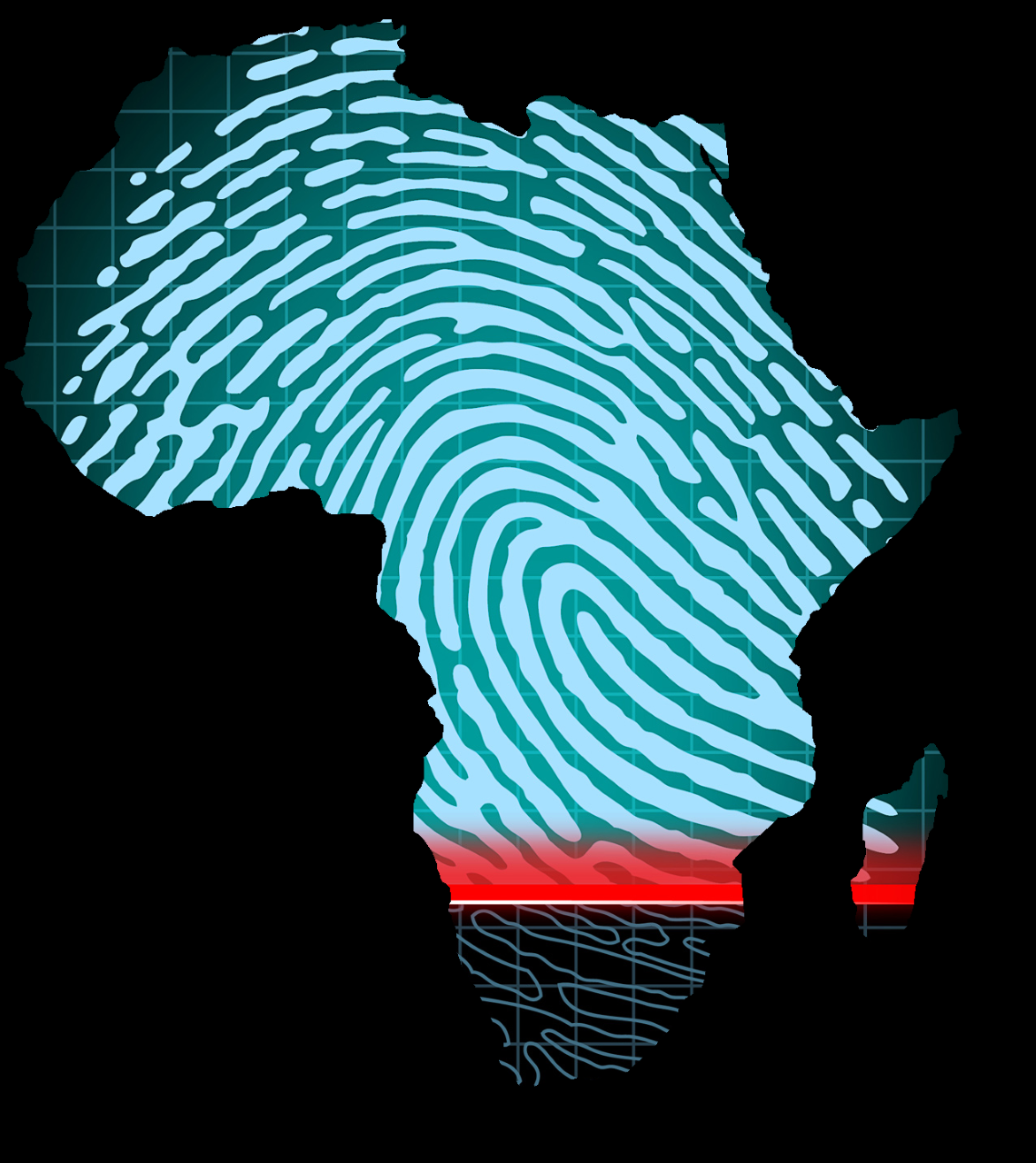 This talk argues that a new and distinctive variety of capitalism is currently taking form on the African continent. States are being remade under the pressures of rapid demographic growth, persistent conflicts over boundaries, domestic and global national security demands, declining investments in mineral resources and the gifts of multilateral donors and international data-processing corporations. Much of this turn to enhanced forms of state surveillance is common to societies across the globe, but the economic and institutional forms on the African continent are distinctive. The British, French and Portuguese colonial states bequeathed lethargic and constrained registration systems to their post-colonial successors – government administrations that did little to record births, deaths, marriages, debt or property. This administrative condition has changed little, or deteriorated, over the last half-century. Automated biometric identification systems, aimed chiefly at adults, present these states with apparently simple and cost-effective alternatives to the intractable and expensive projects of registration. In many African countries – the paper discusses Ghana, Kenya and Nigeria – commercial banks are offering to bear the costs of building centralised biometric population registers. They have explicitly in mind the development of an unusual combination of a centralised national identification database and commercial credit risk scoring apparatus, an informational union that aims to transform all citizens into appropriate subjects of automated biographical debt appraisal. This is remarkable in comparison with the earlier histories of identification and registration, and with the legal and administrative arrangements for physical and virtual forms of property that exist on the continent.

Keith Breckenridge is a Professor and Deputy Director at WISER in Johannesburg. He writes about the cultural and economic history of South Africa, particularly the gold mining industry, the state and the development of information systems. His book — Biometric State: the Global Politics of Identification and Surveillance in South Africa, 1850 to the Present (Cambridge, 2014) — shows how the South African obsession with Francis Galton’s universal fingerprint identity registration served as a 20th century incubator for the current systems of biometric citizenship being developed throughout the South. With Simon Szreter, he edited Registration and Recognition: Documenting the Person in World History which examines the workings and failures of civil registration in twenty different regions and periods around the world. He is now working on Biometric Capitalism, which investigates the global infrastructures of biometric civil registration and credit surveillance that are developing in the former colonial world.