In the analysis of science policy during the Cold War emphasis has been placed in the agency of individuals (scientists and scientific policymakers) and/or international and transnational scientific institutions. The role of political parties has been, on the contrary, poorly investigated in spite of their pivotal role in the history of the twentieth century. This paper aims to contribute to the investigation of the role of political parties in Cold War Europe by focusing on the case of the PCI (the Italian Communist Party), the largest Communist party in Europe. Throughout the Cold War the PCI became a forum in which intellectuals, scientists, professional politicians, technicians and workers debated together. Decisions in the party were taken after long discussions involving thousands of adherents. In a party meeting social distinctions were overcome: a worker, a student and a famous scientist could talk freely. This paper firstly argues that in the 1970s science and technology acquired a pivotal position in the party's reflection, with the focus on the environmental question, the criticism to the industrial-military complex and the reflection on the social function of science. Secondly it explores how between the second half of the 1950s and the early 1970s the party became an intellectual laboratory, which not only influenced the agency of individuals in trans-national and international organizations, but which developed a proper view of science policy towards the Soviet Union and the socialist world. 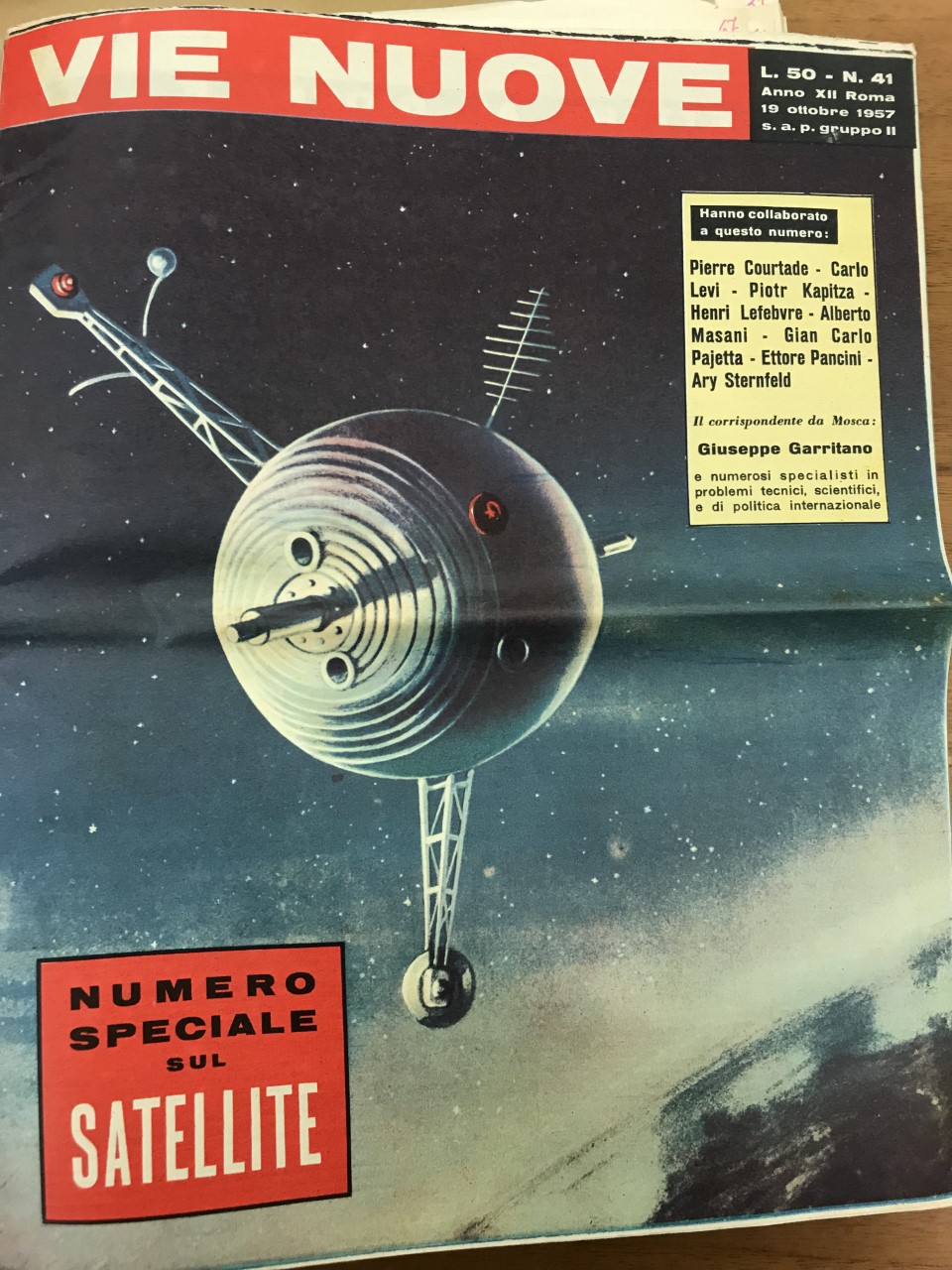 Daniele Cozzoli is currently associate professor (professor agregat) of history of science at Pompeu Fabra University (UPF), Barcelona and Coordinator of the UPF Research Group in History of Modern Science and Culture. He is correspondent member of the International Academy of the History of Science, member of the international board of the Society for the History of Humanities, member of the advisory board of the journal ‘Medical History,’ member of the "Sapienza University Reviewer Board" 2023, member of the PhD committees in History (UPF), Humanities (UPF), in Beni Culturali, Formazione e Territorio, University of Rome Tor Vergata. He has been External Referee for the 2015 - 2019 Research Assessment Exercise of the Italian National Agency for the Evaluation of Universities and Research Institutes (ANVUR). After completing his Phd at Sapienza University of Rome, he was awarded a 6-month fellowship at the Dibner Library for the History of Science, Washington DC. In 2005 he joined the Department of Humanities at UPF thanks to a fellowship of the Spanish Ministry of Education. In 2007 he was awarded by the Spanish Ministry of Science and Innovation a 3-year Juan de la Cierva fellowship, and, three years later, a 5-year tenure-track Ramón y Cajal contract. At UPF he has been secretary of the Institute of History Jaume Vicens i Vives (2013 - 16), director of the Master's in World History (2016 -20) and vice-director of the Department of Humanities (2020-22). He has been visiting scholar at the University of Texas Austin, CERMES3 Paris, Sapienza University of Rome, and visiting professor at the University of Pisa and the University of Rome Tor vergata.

He has published two books in Italian, il Metodo di Descartes, Macerata, Quodlibet 2008 (Descartes' method) and Ho avuto solo molta fortuna, Rome, Carocci, 2016 (I have only been very lucky) on the intellectual career of the Nobel Prize laureate Daniel Bovet. He has also published a number of articles in international journals (History and Philosophy of Logic, Perspectives on Science, the British Journal for the History of Science, History and Technology, Centaurus, History of Humanities, Current Anthropology, Physis) and book chapters on history of optics and the philosophy of science in the sixteenth and seventeenth century, on the history of biomedical sciences in the twentieth century, and on Italian historiography of science.