Abstract: The rise of regular conferencing in the late nineteenth century profoundly changed the ways in which the international scientific community functioned and experienced itself. Before this time, it used to have the shape of the Republic of Letters, essentially a correspondence network of savants who would only occasionally meet one another. Now, scientists got together frequently, seeing each other face to face, and in massive gatherings. Their previously imagined community had become real and visible, right before their eyes.

In this paper I want to examine how the scientific community was shaped, and re-shaped, by the new phenomenon of the regular conference. I particularly focus on the routines and rituals that would soon become common to many conferences: opening ceremonies, paper sessions, receptions, banquets, committee meetings, excursions, ladies’ programs. I want to know what functions these practices served, how they not only forged but also structured the community in specific ways, and how the collective came to perceive itself. It will turn out that much of the sense of community was based on contemporary (that is: pre-mass democracy) understandings of parliament and national representation.

My case is the first series of large chemical conferences, known as the International Congresses for Applied Chemistry. These meetings started at the Chicago World’s Fair of 1893, and then moved to other American and especially European cities every two or three years. They soon gathered several thousands of chemists, industrial as well as academic, and would, after the First World War and to this day, be continued as the Congresses of the International Union for Pure and Applied Chemistry. My analysis stops in 1914, however.

This study is part of the collaborative research project The Scientific Conference: A Social, Cultural, and Political History with four European partners in which I am a PI. In my presentation, I hope to shed some light on that larger undertaking as well. 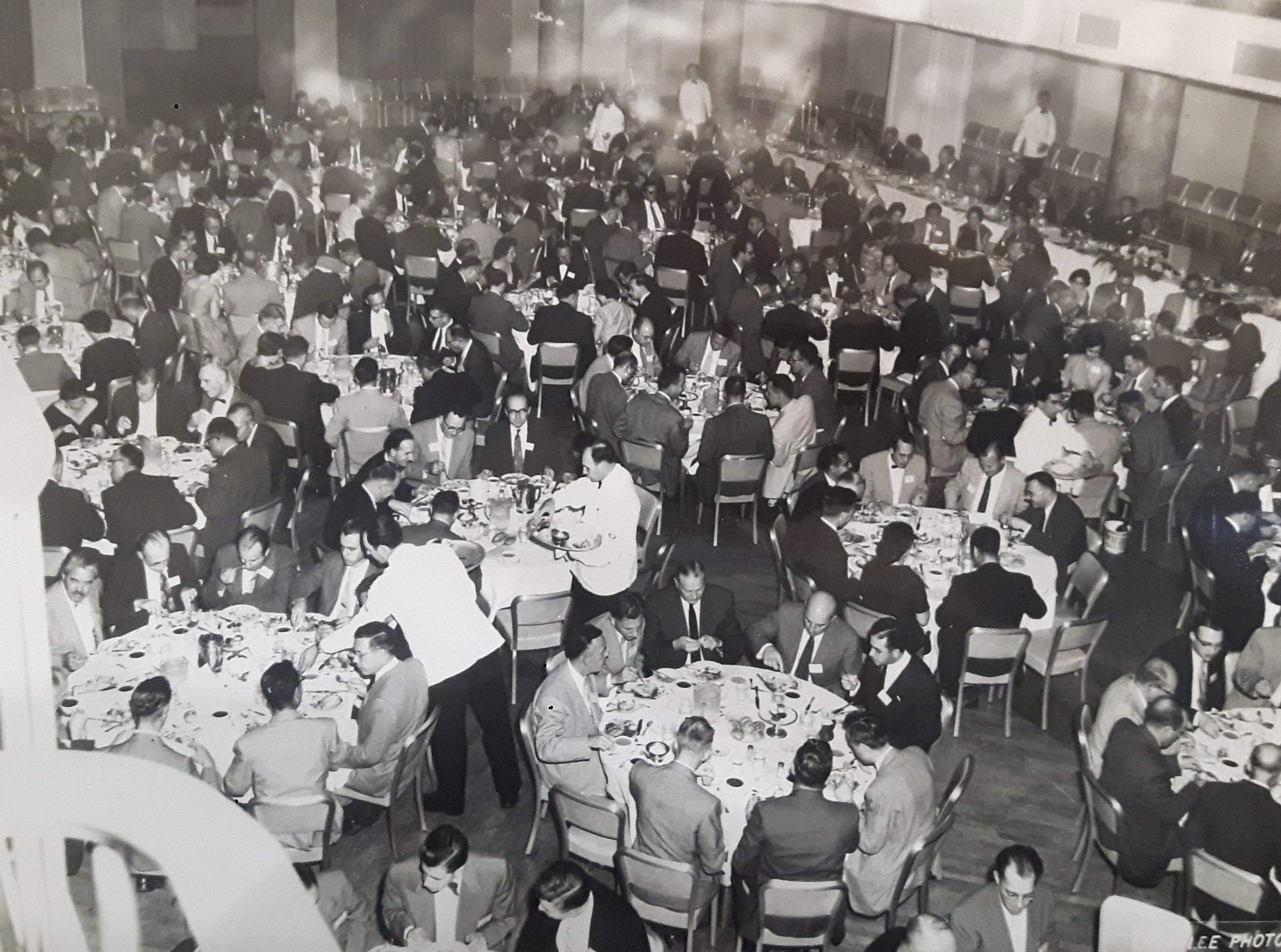 Geert Somsen is associate professor in history of science at Maastricht University and the Vrije Universiteit Amsterdam. His research focuses on scientific internationalism – both as an ideology (the belief that science advances international cooperation generally) and as practiced (e.g. in conferences). Recent publications include “The Princess at the Conference. Science, Pacifism, and Habsburg Society”, History of Science 59 (2021), 434-460 and “The Philosopher and the Rooster: Henri Bergson’s French Diplomatic Missions, 1914-1925”, Historical Studies in the Natural Sciences 50 (2020), 364-383. From 2014 to 2017 Somsen was a research fellow at the Center for International History, Columbia University. Since 2020 he is editor-in-chief, with Sven Dupré, of the Journal for the History of Knowledge (full Open Access).