Tomas Macsotay
(Universitat Pompeu Fabra)
"Mariological imaginary and the Marvels of Nature: the two speeds of Catholic mentality and art in the eighteenth century"
Click here to join the meeting

The romance between French members of religious orders and experimental science is one of the better-known episodes of the growth of scientific culture and the transformation of natural knowledge in the eighteenth Century. There is however still a reluctance to gauge the extent in which iconographic or decorative programs for churches may have kept pace with such developments. Indeed, when considering much of Spain and the Viceroyalty of New Spain, where Dominicans and Franciscans oversaw the transfer of ornamental and architectural models, one can observe the spread of a new trends in the use of space, perception and materials just at a time when theologians and members of clergy were calibrating the exact status of experimental methods and the new understanding of nature within the edifice of Catholic faith.  In some cases, reconstructing these possible links between images or ornate spaces and natural philosophy requires that we consult the writings of intermediaries between religion and science, as well as participants in debates on the need to moderate new insights on the laws of nature with contemplative or poetic exercises capable of bringing home to the viewer the grandiosity and marvellous character of creation. This paper pores over the discourse of spectatorship before the Created world in a rather mainstream yet evocative text, Paul-Alexandre Dulart’s La grandeur de Dieu dans les merveilles de la Nature, a member of the Académie de Belles-Lettres en Marseille from 1749. From there, it discusses a few  examples of Mariological decorative spaces produced in the sphere of influence of the Dominican order, particularly Puebla (Mexico) and Granada-Murcia (Spain). By this loose matching between Dulart’s contemplative and poetic proposal and the  use of ornament to suggest cosmic and natural reality in chapels and camarines, the paper suggests that visual culture in the Hispanic Catholic world may prove to be an as yet unjustly overlooked source of information on the use of architectural and ornate space to evoke a cosmic and natural “sensibility” ready to attend to experimental method and  natural philosophy.

Attendees to this seminar session can see a recent articule by Tomas Macsotay that addresses some of these questions here: 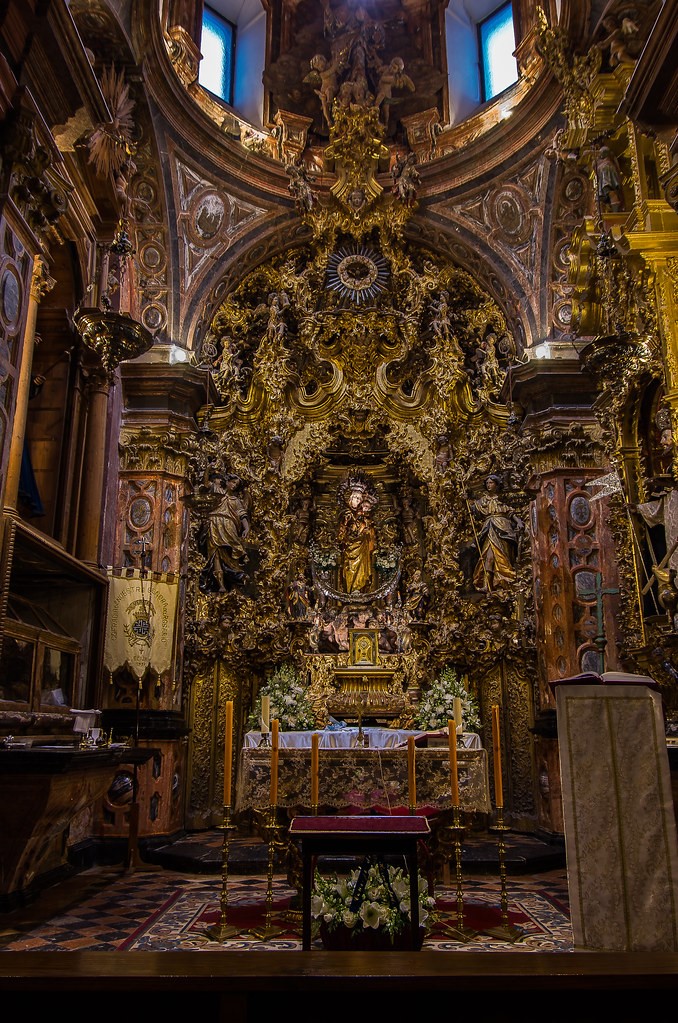 The GHOSS is organized by: