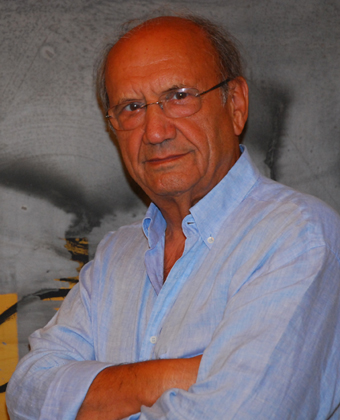 Pere Portabella was named doctor honoris causa for the UAB in recognition of his active participation and his political commitment in the anti-Francoist struggle and in the transition to democracy and for his activity as a producer and cinematographic director, who has taken to occupy key positions in Spanish and Catalan cinema.

Appointment: 09/06/2008 proposed by the Faculty of Communication Studies

Investiture: 17/03/2009 at the Conference Hall of the Rectorate building