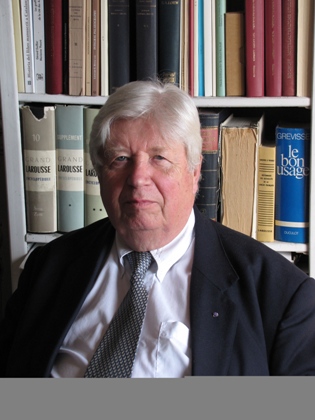 Jean Vezin was awarded an honorary doctorate by the UAB in recognition for his decisive contribution to the studies of palaeography, codicology and diplomacy, particularly in the 5th to 12th century, and for his special attention to the scriptures, codexs and diplomas of the Iberian Peninsula.

Appointment: 07/04/2010 proposed by the Faculty of Philosophy and Arts

Investiture: 27/10/2010 at the Conference Hall of the Rectorate building