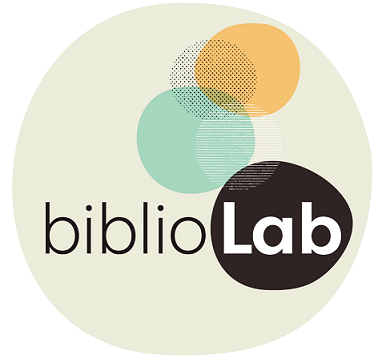 The Universitat Autònoma de Barcelona (UAB), together with the Computer Vision Centre (CVC-UAB), and three local libraries in the Vallés area (Vapor Badia in Sabadell, the Cerdanyola central library and the Miquel Batllori library in Sant Cugat), have launched the initiative "ISC2 - BiblioLab  of Social Innovation and Citizen Science". The aim of this initiative is to adapt public libraries to the cultural and social changes that the digital society entails, promoting the creation of collaborative and participative spaces open to society (ISC2 Labs). 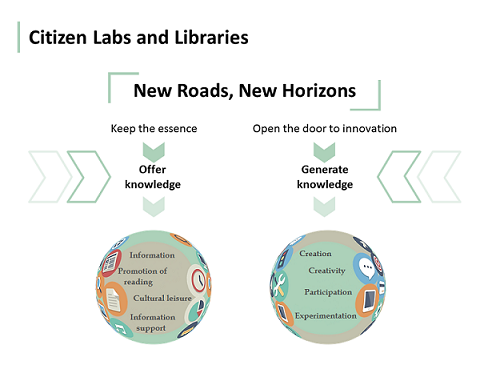 The first initiative of this pilot programme is related to the research project of high school students and the introduction of responsible research and innovation (RRI) concepts, given that many transformative processes that may take place in a library turn around this axis. Subsequently, other initiatives will be added, such as the promotion of scientific vocations and digital education amongst youngsters to turn libraries into spaces to foster learning, science, innovation and technology. 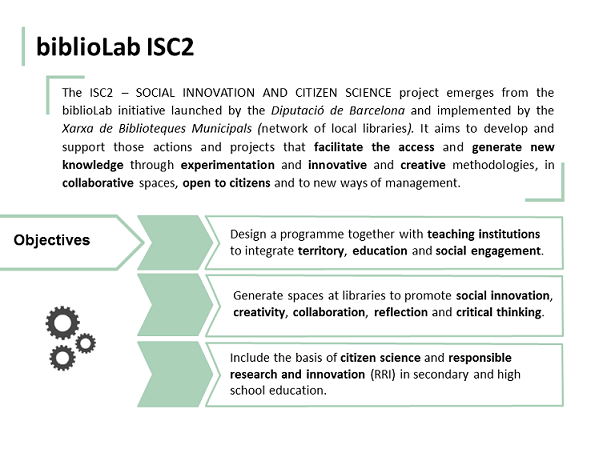 Since 2014, the UAB has participated in the Library Living Lab (L3) of the Volpelleres Library, an initiative promoted and coordinated by the Computer Vision Center (CVC). In this lab, some experiences related to the ISC2 project have already been carried out, such as co-creation and citizen science workshops and awareness-raising sessions on Responsible Research and Innovation (RRI).

The UAB and three municipal libraries of the Vallès Occidental work together to consolidate collaborative research communities in order to face territorial challenges. 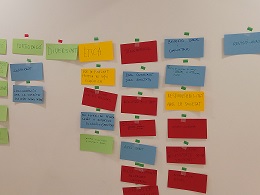 Work sessions with students begin within the ISC2 Bibliolab project

Three groups of high school students from the Vallès Occidental will participate in workshops to improve their research skills.

The UAB and the Computer Vision Centre (CVC-UAB) participate in a pilot programme which seeks to equip libraries with spaces for social innovation and citizen participation as part of the Barcelona Provincial Council's initiative BiblioLabs.