A brief history of the Faculty

Although the Decree only envisaged a traditional type of language school, the School was, from the day it was founded, a centre of higher education specialising in Translation. It offered a Diploma in Translation and Interpreting, awarded by the UAB.

In 1980, the Spanish Ministry of Education officially recognised   the School's program of studies , and, in 1984,  recognised its name:  Escuela Universitaria de Traductores e Intérpretes (EUTI).
Courses in Interpreting, leading to a postgraduate Diploma in Interpreting awarded by the UAB, were introduced in 1979, and a two-year postgraduate course in International Conference Interpreting was offered from 1984-1992.

The Faculty introduced its new  graduate and  undergraduate degree programs, compatible with the European Higher Education Area qualifications framework, in 2010. 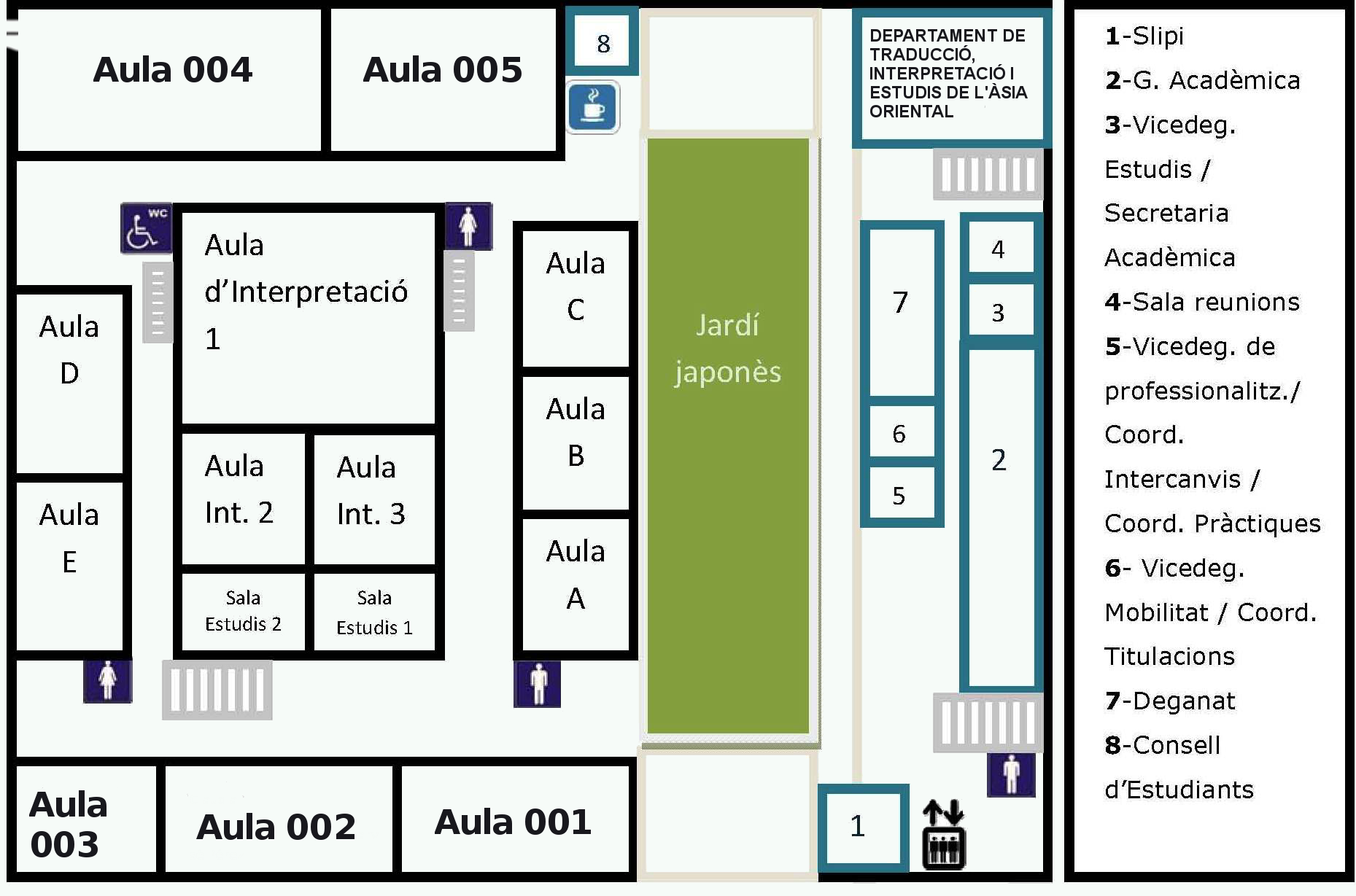 About the Faculty building