Requirements
Students who have completed university courses (subjects / modules) can apply for credit recognition once they have been admitted to other studies. The previous studies may have been at the UAB or any other university in Spain or abroad.

Recognition implies acceptance by the UAB of the previous studies, so that the credits recognised are incorporated into the new academic transcript and have the status of successfully completed studies. They are also taken into account when scaling the new transcript.

If the application is accepted, the recognised studies are incorporated into the new transcript on payment of the fee established in the Generalitat (Government of Catalonia) Decree in respect of fees for credit recognition. Once the credits are incorporated, they cannot be relinquished.

The application must be submitted within the period fixed in the academic and administrative calendar and should be addressed to the office of the dean or the management of the centre to which the applicant has been admitted to take the new studies. It is delivered to the academic management of the centre itself, together with the following documents:

If the previous qualifications were obtained at a university outside Spain, the following documents must also be submitted:

All documents must be official, issued by the competent authorities, and must be properly authenticated through diplomatic channels, according to the rules established by competent bodies, except the documentation from member countries of the European Union. 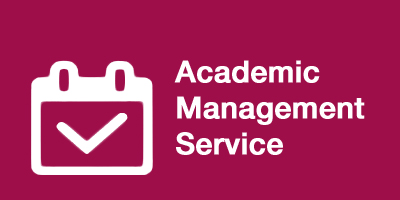 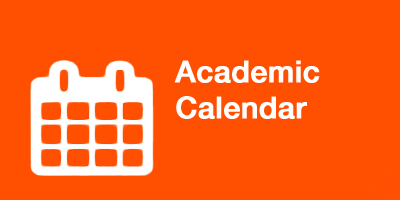 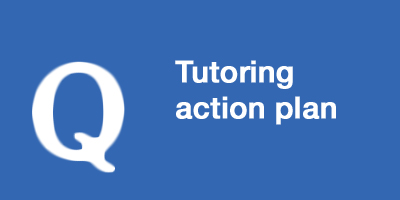 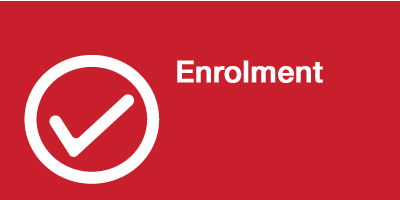