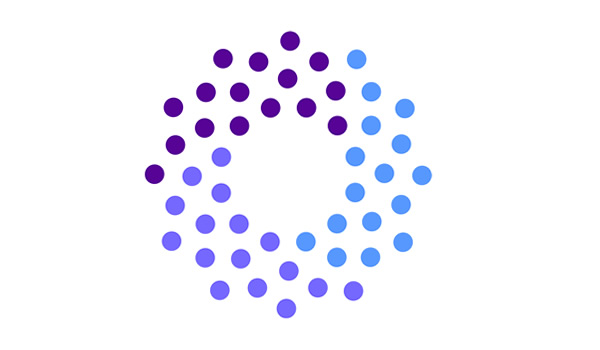 Articles 1 and 2 of the Agreement 26/2007 by the Governing Council, which approve the growth of the UAB’s Observatory for Equality, define the objectives and tasks to be assumed and carried out by the Observatory:

To extend the scope of the Observatory for Equality, defined as a support entity to monitor equality policies, justice and solidarity developed by the Universitat Autònoma de Barcelona, within the framework of Articles 3 and 8 of the Statutes, for the benefit of the whole University community and society in general.

According with the previous paragraph, all activity of the Observatory shall have a transversal nature and handle issues related to equality, justice, and solidarity policies. Its field of action should preferably target groups of people that might be in situations of disadvantage by reasons of sex, being a newcomer to new cultures and societies, or because of discrimination or economic and social situations.

To establish the following as main functions of the Observatory:

a) Conducting evaluation, monitoring and assessment studies, commissioned by any body of the university or on its own initiative, on the degree of compliance with the principles and policies that justify its existence.

b) Elaborating proposals for action plans.

c) Disseminating information to raise awareness about the different forms of inequality and discrimination, and how to prevent them.

d) Advising to all groups of people or university bodies that might request it.