Go to main content Go to web navigation of Universitat Autònoma de Barcelona Go to this page navigation Go to web map
PhD Programmes
UAB is internationally renowned for its quality and innovation in research.
Choose your future, choose UAB.

The Masia Can Miró 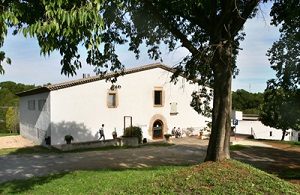 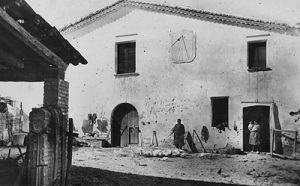 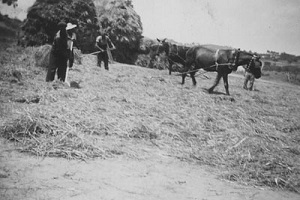 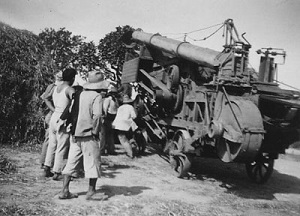 Due to the current health circumstances, from September 1, the management of user care in person at the Doctoral School is for these procedures:

For the other procedures, consult the information on the website to complete the procedure online.