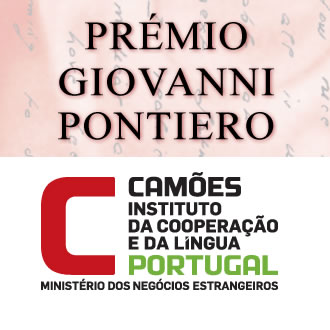 Description of the collection:
The Centro de Língua Portuguesa / Instituto Camões de Barcelona together with the Faculty of Translation and Interpretating of the UAB annually awards the Giovanni Pontiero Prize for Translation. This award aims to honor the figure of Giovanni Pontiero (1932-1996), a British translator who worked as a professor of Latin American Literature at the University of Manchester and also investigated in the field of Brazilian and Lusitanian literary studies. His career was distinguished with international awards such as The Independent Foreign Fiction Prize in 1993 or the Teixeira-Gomes Prize awarded by the Portuguese government in 1995.

Spanish or Catalan translations of literary works written originally in Portuguese may be submitted to the Giovanni Pontiero Translation Prize. On odd years, the prize goes to the Catalan translation and on even years the prize goes to the Spanish translation.
The collection includes all the works presented in the different editions of the Giovanni Pontiero Prize and it was located in the Institute Camões de Barcelona at the UAB until an agreement was signed to transfer the collection to the Humanities Library in 2014.

Where to consult the documentation: Humanities Library