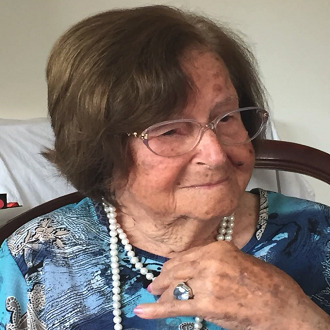 Description of the collection:
Concepció Zendrera has been one of the most representative children’s book publishers in 20th Century in our country. She is the daughter of Josep Zendrera Fecha, founder of the Editorial Joventut, a publishing house established in 1923 in Barcelona. She was responsible for the children's section of the publishing house from the postwar period until the democracy.

During her carrier as a publisher, she was very active internationally. She was a friend of the french publishing saga Arthaud in Grenoble, or of Jella Lepman, founder of the Internationale Jugendbibliothek in Munich and of the International Board on Books for Young People (IBBY). Concepció Zendrera also used to regularly attend the most prestigious international book fairs in Frankfurt and Bologna. She was always aware about children’s books production around the globe, especially in the Anglo-Saxon and French-speaking countries, but also she was interested in the production of other markets that began to highlight, such as the Italian or the Japanese one.

Thanks to her editorial work, the best international children's books were published in our country after a dark and isolated period during the Franco regime. She has published  collections such as Tintin books, the works of Mitsumasa Anno and Gianni Rodari, or other popular novel series such The famous Five of Enid Blyton. Her catalogue also included national authors such as Marià Manent, Carmen Kurtz or Montserrat del Amo.

In 2019, coinciding with the celebration of her one hundred years, she donated part of her children's book collection at the UAB Humanities Library, through Teresa Colomer and the GRETEL group. Her collection includes national and international children’s books. Some of them are precious treasures only available in few libraries in the country, or even manuscripts and editorial proofs that have become classics. This collections is a gift for the history of children's literature in our country.

Where to consult the documentation: Humanities Library