ElDirectori's Coordination Platform is the UAB's associations representative as well as the responsible for being the Assemblea d'elDirectori's spokesperson, occupy the spaces reserved for student societies in the Commission of Evaluation of the Grants for participation of the UAB students, in the Students council of the UAB and the Commission of Students and Employability, as well as organizing the assemblies' agenda together with Dinamització Comunitària and coordinate relationships and feedback of the actions of the Assembly's coordinator.

These elections are constitutive of the body. It is formed by 5 students that must be part of one of the student societies enrolled at the elDirectori.

According to what was decided in the assemblies of elDirectori where this issue was discussed (March 23rd of 2017, May 17th 2017 and May 24th 2018), this will be the procedure followed in order to elect the Coordinator of elDirectori:

1. Candidatures are individual, but will have to be supported by a society enrolled in elDirectori. They can be presented until January 28th. To do so, a form of candidacy will have to be filled and sent to suport.participacio@uab.cat.

2. Two supporters will be accepted for each society enrolled at elDirectori.

3. Once the period is finished, final candidatures will be announced.

4. The five most voted candidatures will form elDirectori's Coordinator. Once it is formed, the Coordinator will distribute a role to each member. This proposal will have to be supported by the Assemblea del Directori.

5. The voting system will be by open list. Each voter will be able to elect as many candidates as roles to occupy, 5 in this case.

8. Once the voting system finishes, the results will be published on February 18th of 2018. 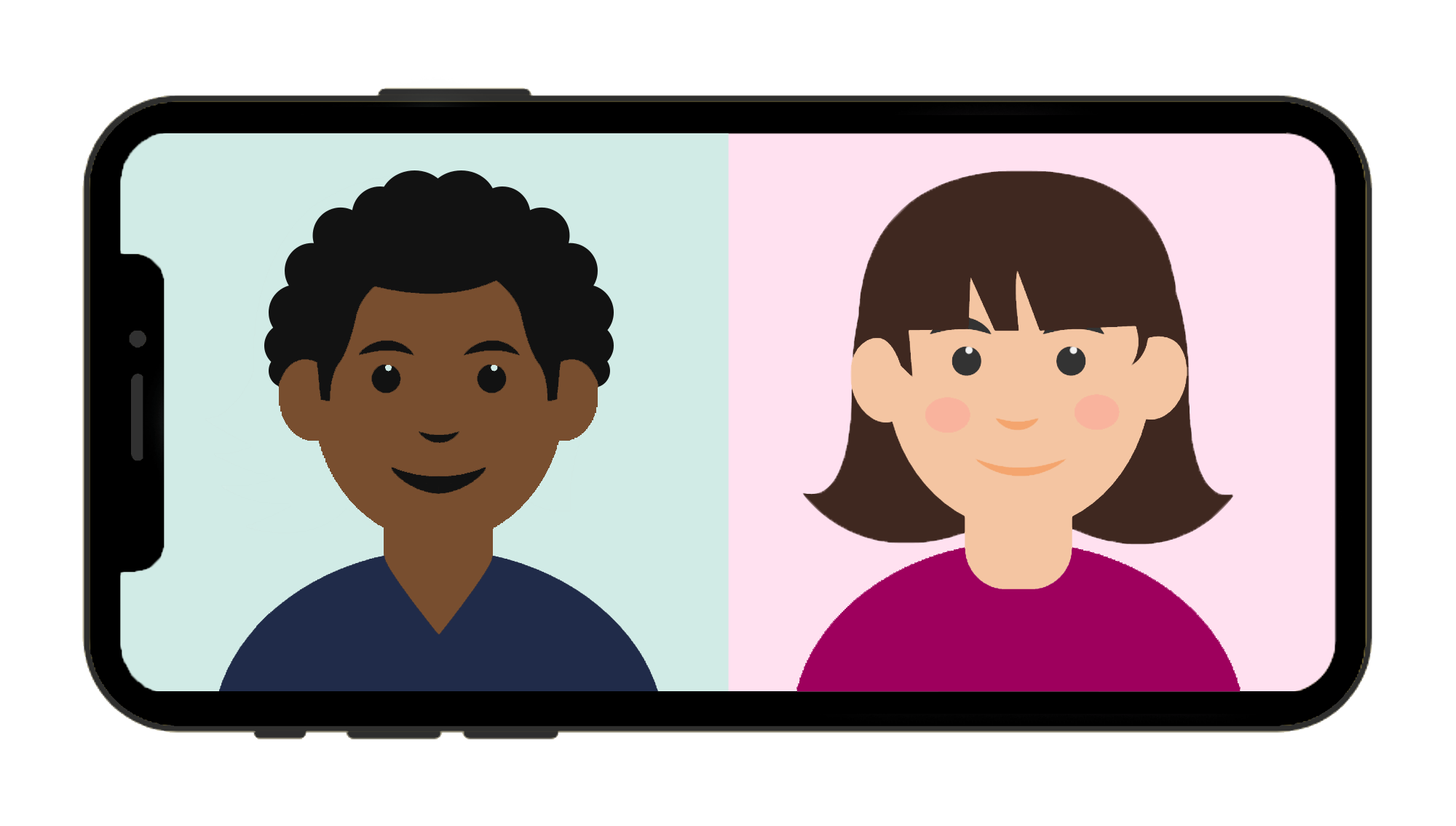